The agony when a skateboarder crushes his tender boy balls against a hard, cold, metal rail.
Posted by Darrel L at 5:36 PM No comments: 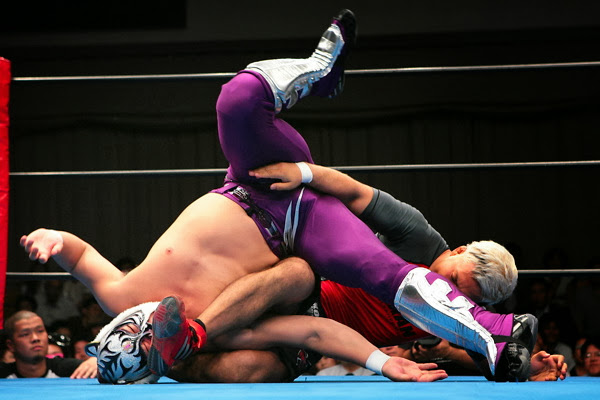 Pin the husky masked man and smack his vulnerable balls until he submits!
Posted by Darrel L at 4:57 AM No comments: 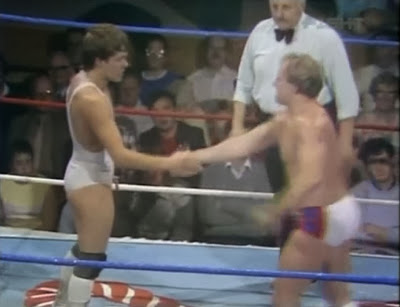 It was Brian's first match. Dressing in white to demonstrate his sense of sportsmanship and fairplay, and betraying the naivete of youth, he strides proudly into the ring and reaches out to shake hands with his older opponent, Dirty Dave. 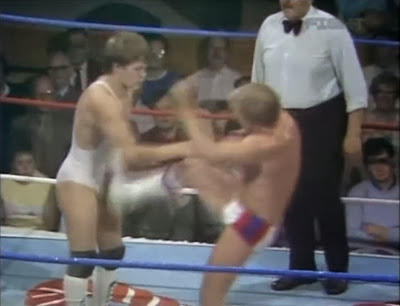 Instead of reciprocating Brian's friendly gesture, Dirty Dave shows how he gained his nickname by delivering a sharp, swift kick to Brian's vulnerable boy balls. 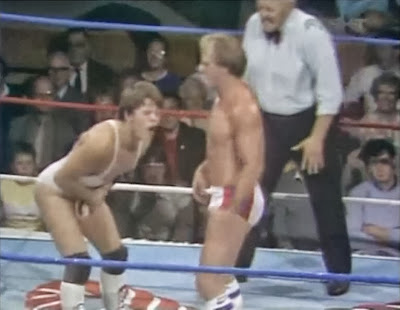 Unbelievable pain explodes from Brian's young, tender, balls as his knees buckle and his hands automatically reach to clutch his traumatized testicles. The audience gasps and the referee cringes as the audible thud of a boot smashing into nerve-filled testicular tissue rings out. 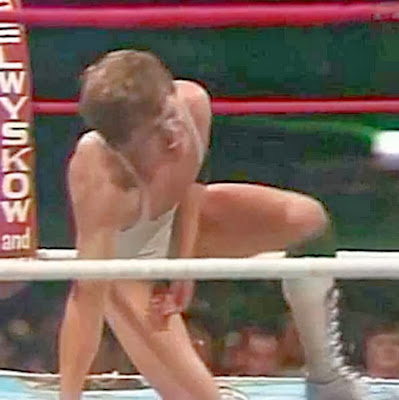 His world and bulging plums shattered by inhumane pain, Brian collapses to one knee, as sickening nausea rises into his gut. All his strength spent on resisting the urge to puke and pass out, Brian's first match comes to an end with him unable to wrestle. In the end, the naive young man had to be carried out of the ring, hugging himself and nursing his aching, swollen balls in agony.
Posted by Darrel L at 2:08 AM No comments: Slap his balls until he cries!
Posted by Darrel L at 8:56 PM 4 comments:

Baseball in the balls

Another creative way of abusing testicles from Jack-ass :-)
Posted by Darrel L at 9:15 AM No comments:

Spank that bad boy's big balls!
Posted by Darrel L at 9:56 AM No comments: 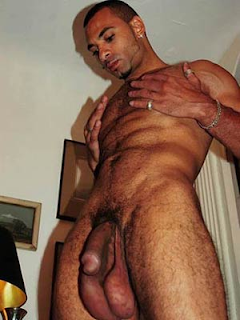 "Which nut you like the most?... the right one?", Andy said, whipping a stick on the right testicle, "or the left one?" then whipping the left hanging testicle.

"the left one is bigger... we save the right one... the left one it is... "Andy said, after inspecting the worn out sac. His face inches away, to get a whiff of the intoxicating man stench emanating from his pubes.

He harnessed Hadley's right testicle to his thigh with the torn jockstrap and let the left one hanging free. with a broken pool stick he began to strike the loose left testicle. with every blow it spun inside Hadley's nut sac and ricocheted between his thighs and rebounded with his iron buttocks. with every agonizing whip, his testicle inflated to a size of a potato.

"Why?...", yelled Andy,"Why?...you still don't know why...?"
Hadley was in too much pain. He didn't know anything anymore. He just wanted to heal. in response to Andy's question he uttered a word that Andy hated, even before he went prison.

"Then I will teach you why after I CUT some loose meat OFF OF YOU!!!!"
with that Andy turned around, grabbed the knife and place it at the base of his dangling testicle.

"say goodbye to that nut, Cap" Andy yelled from between his teeth.

"He's gonna bleed out... He'll bleed out in 7 minutes and then he'll die", yelled Red, trying to put some sense into Andy.

"we'll throw him in the sea"

"I don't care about what you do to that motherfucker or his funny bits... if he dies you'll become Hadley and he'll become the inmate he mercilessly battered to death... don't become him... you are my friend... come back to me... come back to the memory of your dead wife... come back. Don't go... there."

"Let it go...you have put him in hell... his nads look like the fucking antichrist... the god damn Jews found more pity with fucking Hitler then he did with you in the past two hours...come on."

Andy never hated Red that much than at that moment. He also knew he was right.

With one swipe of the knife he cut Hadley's harnesses. Hadley crashed on the ground and caressed his balls delicately, inspecting the damage. His balls hurt and there was a humiliatingly large difference between the size of his battered left testicle and his right.

"FUCK YOU" Hadley yelled, while on his knees and clutching his balls, "I am GONNA FUCK YOU BOTH, MOTHERFUCKERS."

Panting heavily and groping his aching balls Hadley crawled into the darkest corner of the room where his nakedness could find some shelter and began to sob.

"I'll sell you to the burro show owners tomorrow. they are looking for men these days. men squeal better... after the donkey sees your donkey balls, it would want to mount you." Andy yelled at the 'once-a-man'. This time Hadley said nothing back.
After selling Hadley to Juarez for 50 Pasos, Andy and Red took their boat out to the sea. Andy realized that it would take some time to escape from the Shawshank prison he created in his head. Red would always be there to make him breathe again.
Red came from behind Andy and wrapped his arms around him. Andy felt something hard against his buttocks but chose to ignore it.

"Shhhhhhh", told Red while tightening his hug around him. "I love you."

Andy looked back at Red, slipped his shorts down, parted his cheeks and finally let someone in his heart. "I love you too."
Posted by Darrel L at 4:33 AM 2 comments: A slave gets hauled into the woods, shaved smooth, has his cock and balls tied up and then the fun begins. His dom grabs and crushes the squealing sub's fat, trapped gonads until the pathetic man begs for mercy.
Posted by Darrel L at 9:39 AM 1 comment:

Two pairs of balls get busted in the wrestling ring. I still find Kurt Angle really sexy... Grrr.
Posted by Darrel L at 8:56 PM No comments:

Hard kick to the balls

One nicely-aimed kick to his dangling testicles and down he goes.
Posted by Darrel L at 7:43 AM 1 comment:

Lift him up by his legs then kick his exposed testicles hard!!
Posted by Darrel L at 3:25 PM 2 comments: